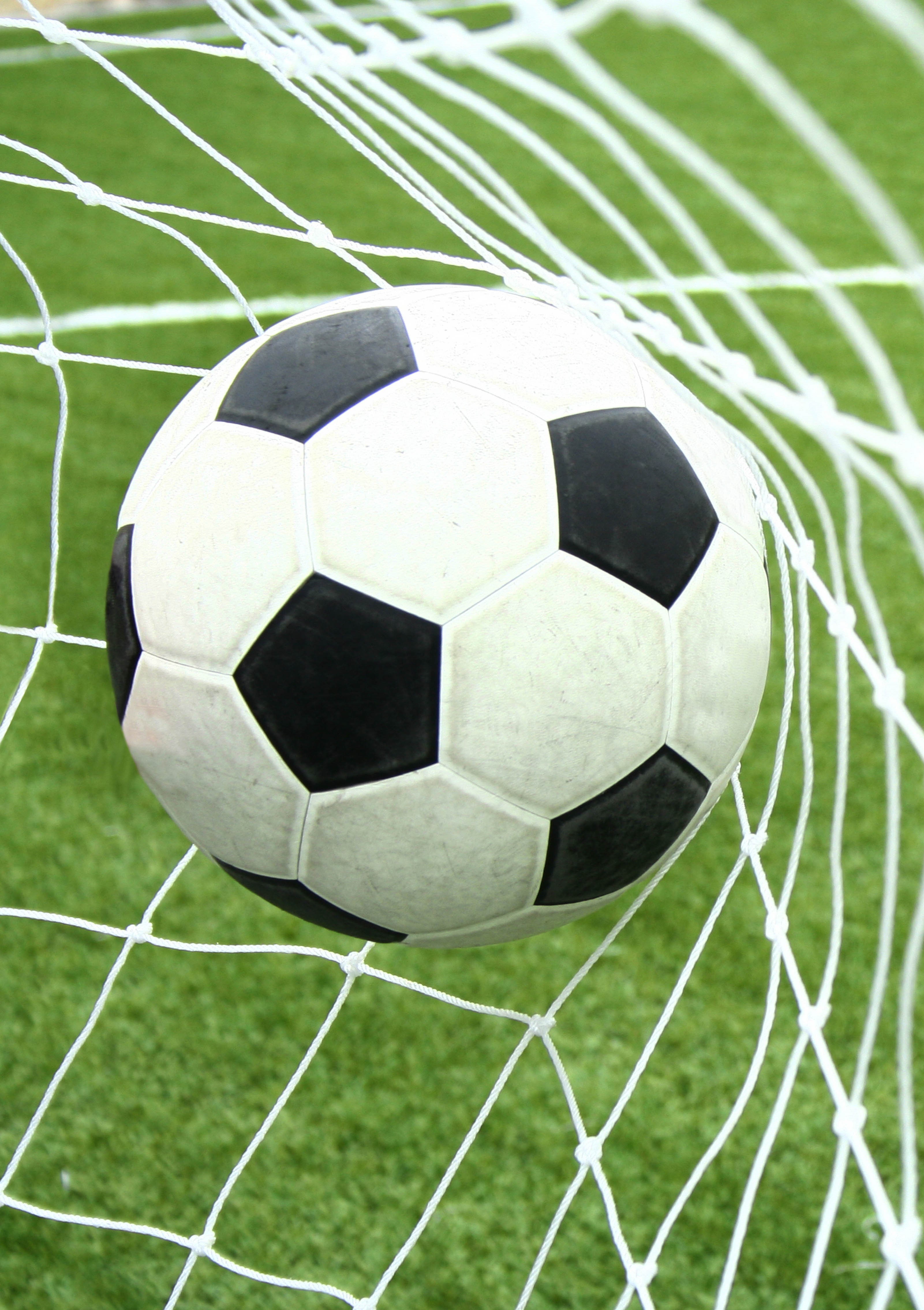 Enter your match ID and discover what were the most probable results ! Available for all matches (League, cup, NT and recent tournaments matches) 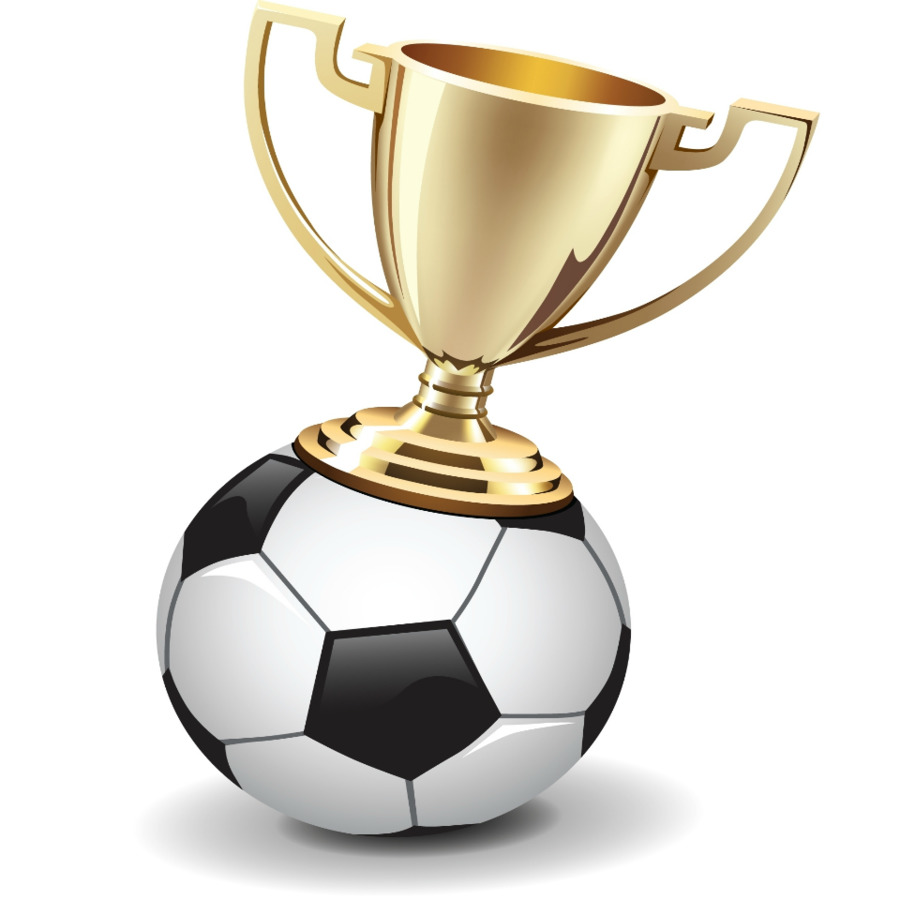 Simulate all the matchs of your league, for the current season or for previouses. Along the season, who was lucky and who was not ? The calculation time is around 20 seconds.

This tool is based on a Machine Learning algorithm "Light GBM". It has been trained and tested on a database including the data of more than 3 million matches all around the world (seasons 74 to 77).

The algorithm estimates the "Expected goals" scored by a team, depending on some features listed below. The "Expected goals" is the average number of goals that should be observed if the match is replayed a lot of times. The probabilities of the results (home win, away win and draw) are deducted from the values of the expected goals, applying a formula close to a standard distribution.

The following features are used for the predictions :
- Final match ratings for the team and its opponent. In case of pull back, the ratings are recalculated to "eliminate" the effect of the pull back.
- Tactic types and skills are taken into account for both teams. The predictions are reliable for teams using long shots tactic too.

Specialties of players following their position on the field have been used in a first version. There are not in the final version, because the predictions are more accurate without this feature. It absolutely doesn't mean that specialities are useless, but their impact on the expected goals is very dependant on the skills of the players, and it is impossible to get this information.

Special thanks to Nickarana for sharing his huge database (used for training the model), and to Jean-Mi for the very useful Python framework pyCHPP !